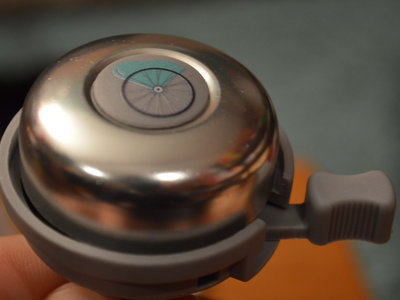 The official Bicycle Ring of Pedala Piano! Pedala Piano is an innovative project of travelling music, founded by Andrea Carri, Daniele Leoni & Francesco Mantovani. You can join our family with this T-Shirt. You can select the size. Every product is custom made so it requires some time to ship.

ships out within 30 days

Andrea Carri is a young italian composer pianist.
His career started n November 2010 with his first cd called “Partire”.
In April 2012 he released his new piano solo album “Stanze Segrete” (Secret Rooms).
In May 2013 he realized his new work "Metamorfosi", financed by fans. Finally in September 2014 he released Chronos with the Irish label Psychonavigation. ... more